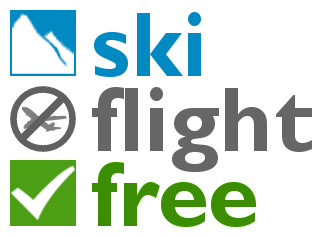 Méribel has joined the increasing number of ski resorts to deploy solar panels on their ski lifts.

This winter look out for the unique PV panels on the roof of the mid-station of the Saulire Express gondola.

Each panel is equipped with solar cells on both sides. The side facing the sun produces energy as a conventional solar panel, while the rear also produces energy thanks to the ‘albedo’ effect (the reflection of light from the snow). Méribel is the first ski resort to be equipped with this technology.

Production from these panels could reach 122,000 kilowatts per year. That’s not quite enough for the gondola to be fully self-sufficient, but it would represent a “significant part” of its electricity demands, according to Xavier Duport, manager of Sunwind Energy, which installed these panels.

When the gondola is not being used, the electricity will be fed back into the resort’s network. 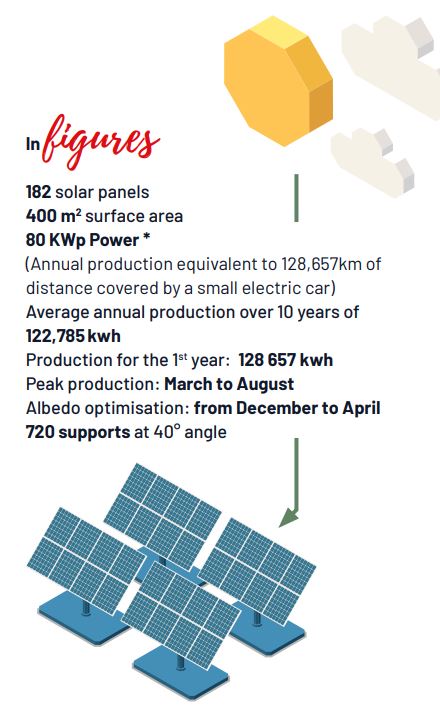 Meribel joins other resorts such as Les Arcs, Zermatt and Serre Chevalier to add solar panels to ski lifts.

Ski Flight Free is a campaign to encourage skiers to travel to the Alps without flying.

It is a not-for-profit independent campaign and has no links to any resorts or companies.

The goal is purely to try and reduce CO2 emissions by skiers travelling to ski resorts.

You can donate to Ski Flight Free.