With new announcements about ‘electric planes’ regularly appearing in the press, I found this article by Andrew Orlowski in The Telegraph interesting.

He points out that despite the many new prototypes for e-VTOL (electric vertical take-off and landing) models, there are precious few in production.

“Jet fuel has 70 times the energy density of a lithium battery, so compared to today’s efficient designs, an electric plane can’t go very far, or carry very much.” 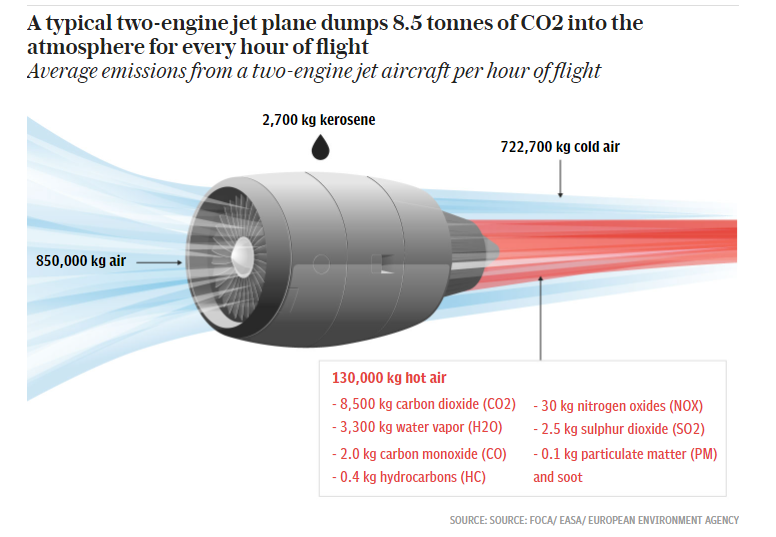 In 2040 less tha 2% of commercial aircraft will be electric

A specialist in long-term aviation markets, Japan Aircraft Development, estimates that by 2040, less than 2% of commercial aircraft will be electric.

Orlowski notes that hydrogen needs to be frozen and is therefore too bulky to be stored in the wings of a plane, requiring storage space in the fuselage.

“Seemingly oblivious to physical reality, we now have an army of civil servants, quangos and academics lobbying for low carbon technologies regardless of their drawbacks, and taxpayers fund this circus.”

Purely for those in power?

Could it be that those in power will be among the very few who will benefit from new e-VTOL electric flights, whisking them from one climate change meeting to another?

In the meantime, individuals who genuinely wish to make a difference can choose to #stayontheground and #SkiFlightFree or even pledge to lobbying groups like Flight Free UK. 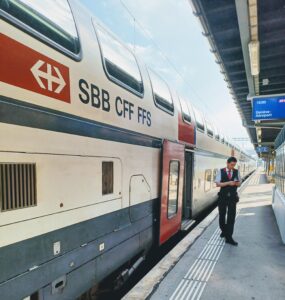 Ski Flight Free is a campaign to encourage skiers to travel to the Alps without flying.

It is a not-for-profit independent campaign and has no links to any resorts or companies.

The goal is purely to try and reduce CO2 emissions by skiers travelling to ski resorts.

You can donate to Ski Flight Free.